The Wheel’s Still in Spin

“Don’t speak too soon, for the wheel’s still in spin.”

The quote is from Bob Dylan. Do you know the song?

And here’s a Taoist story along the same lines.

There once was a farmer whose horse ran away. On hearing of the misfortune, the farmer’s neighbor arrived to commiserate, but all he got from the farmer was, “Who knows what’s good or bad?”

This proved to be true, for the next day the horse returned, bringing with it a drove of wild horses in its train. This time the neighbor arrived with congratulations, only to receive the same response. “Who knows what’s good or bad?”

This too was so, for the next day the farmer’s son tried to mount one of the wild horses and broke a leg.

More commiserations from the neighbor, with the same response which was again validated, for soldiers soon came around commandeering for the army, and the son was spared because of his injury. 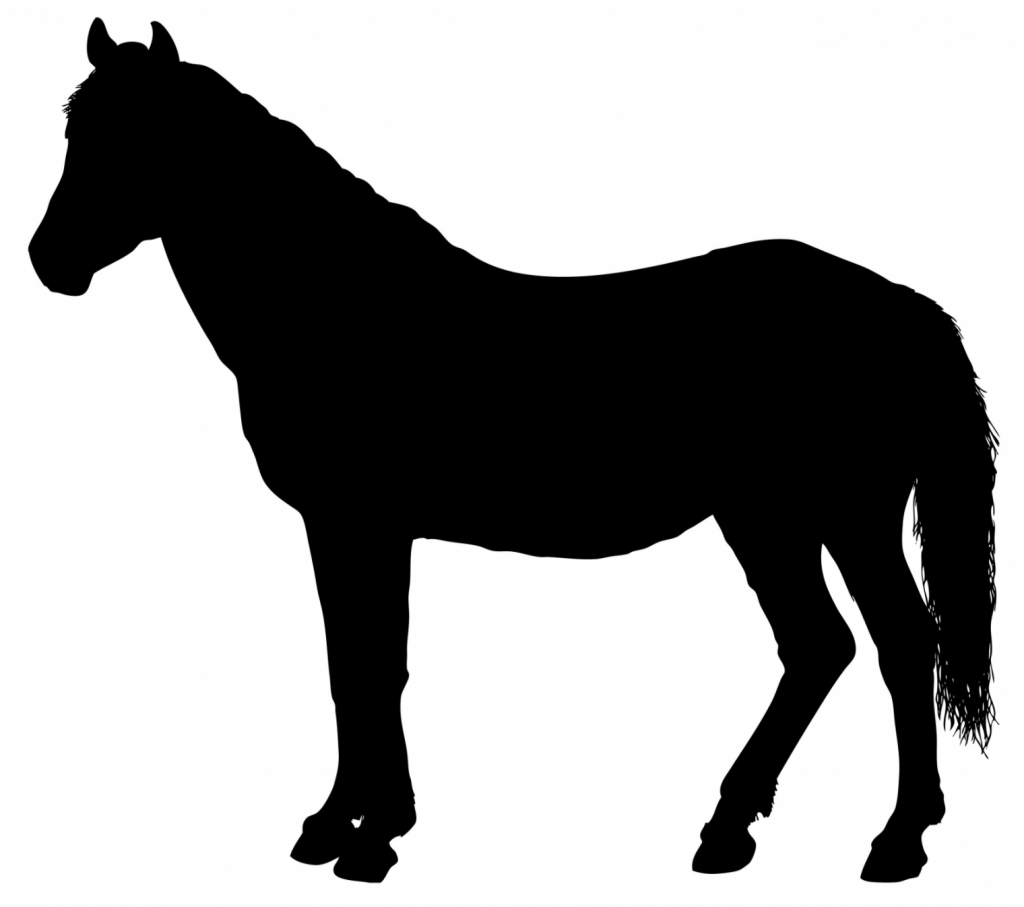 Another way to think of this concept is: God is still speaking. More will be revealed and it is not for me to judge in the present what is best for the future.

I made a mistake

See right there? That’s the first step: admitting the mistake. 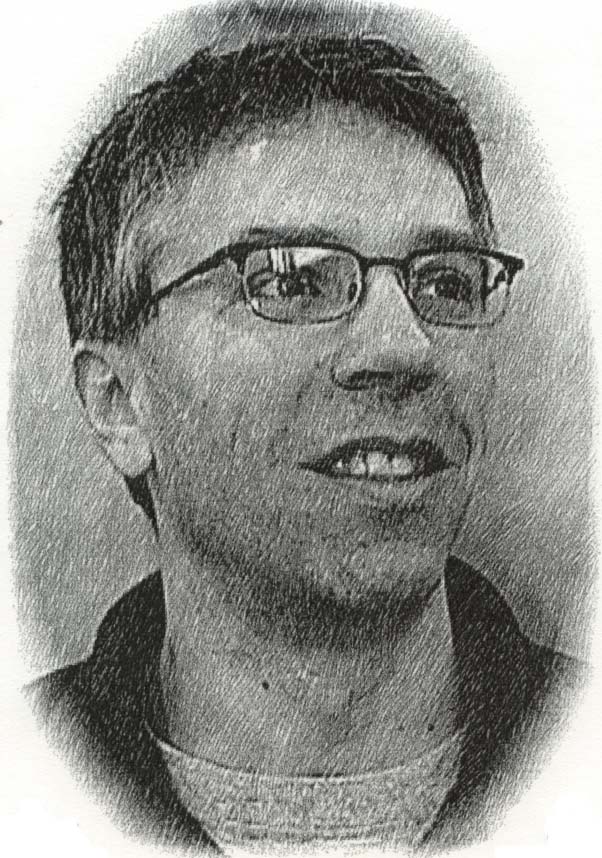 I walked away from a conversation last week feeling uneasy. Angry actually. It didn’t go well. My first reaction, as usual, was to blame the other person. But as I tried to explain away the discomfort in my head as the other person’s fault, it didn’t go away. It’s often like this. And if I stay with it and remember that I’m supposed to practice humility, I often come to that bittersweet conclusion: I made a mistake. It was me who messed up.

I hate that. Opening the gates of regret. Having to admit, even if only to myself, that I was at fault. Embarrassed. Wishing I could take something back. Wanting an impossible do-over. That’s the bitter part.

The sweet part is that now I have a way out. Because I admitted the mistake, there IS a path to peace. I know that if I do something about my mistake, I will be able to move forward untethered.

1. Sometimes the thing that I have to do is to simply admit my mistake out loud. If I use the wrong gender pronoun for instance, I’ve learned to immediately acknowledge the mistake and move on. Sometimes it’s making a statement to your team or your family. Sometimes it’s called a confession, or a fifth step. Just saying your mistake out loud to another human being can be hugely freeing.

2. Sometimes the thing I have to do is make an apology. With a degree of reverence or formality I say words directly to someone who was harmed by my mistake. It’s a way to let them know I noticed, and that I wish it hadn’t happened that way. A genuine apology doesn’t care if it’s accepted or not. It’s not conditional in any way. A genuine apology is never followed with a but.

3. Sometimes the thing that I have to do is to make an amend; make an offer to fix the mistake, and follow through. Sometimes it means you have to pay for something or actually take responsibility for something. Sometimes the problem that you caused can’t actually be fixed because someone’s not around or perhaps raising an old wrong with someone might do more harm than good. A solution here is to give time or money to a cause related to the mistake you made. Perhaps you can’t make peace with a person from the past but you can help other people in the future. I like the term “living amends.”

4. Sometimes I simply make a vow. A promise. A prayer to my future self: “Don’t ever make that mistake again!” But it’s more than just saying that once in a fit of frustration, it’s actually imagining future scenarios over and over again and imagining myself NOT making that mistake. I work at it. I try to train my brain to be different in the future. I actually practice different words in my head; the words I will use next time. I can’t change the past but I can try my best to turn that mistake into a lesson learned.

For me, realizing that I have made a mistake often comes with guilt and anguish. My mind races about it. What I should have done differently? What does someone think of me now? What’s really behind what happened? My neck and back muscles tighten. I think about it WAY too much.

And for me, the solution is usually to turn that nervous energy into actually doing something about it. I work hard to accept what happened and then I try to focus on what I need to do to feel okay about what I did. I turn from the past to the future. And do something.

I made a big mistake last week. Really. It brought me to tears. Writing this is one of the things I’m doing about it.

Love and its Languages 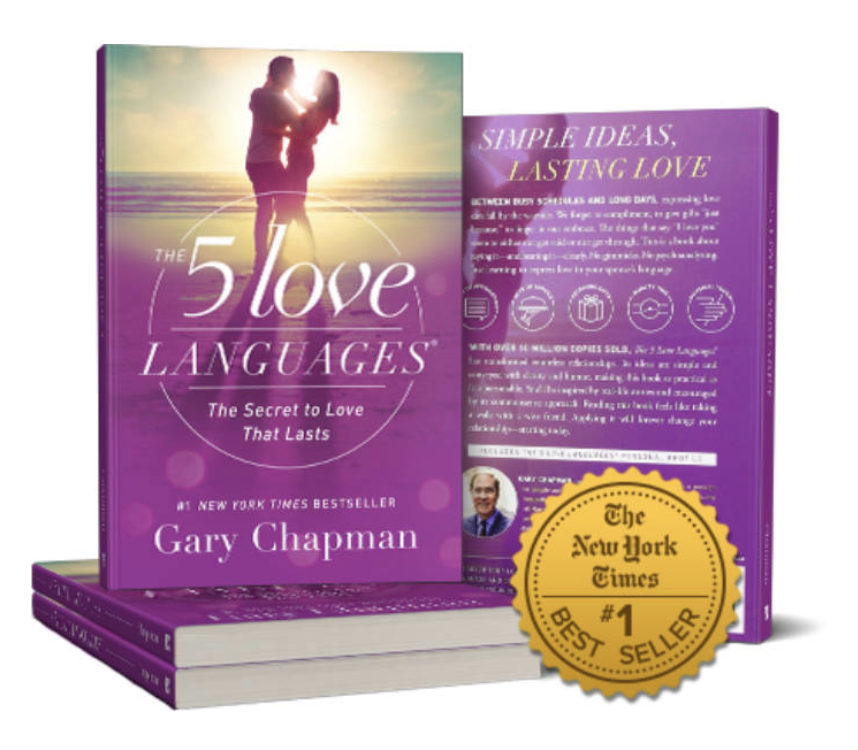 Several years ago I wrote a Good Group Tip called Love and it was published in my first book. A high school friend of my daughter’s picked up the book and thumbed through it, stopping on the Love page. “I get that this is a book about group decision making, ” he said in a 16-year kind of way. “But what’s love got to do with it?”

I’m pretty sure he had no idea about the Tina Turner song. It’s just that he reckoned himself a future businessman and couldn’t see why Love would be in a business book.

Then this comment shows up at the website. Just days ago. About Love. From my brother John Prista Freshley. A businessman.

“I have started and led a wide variety of start-ups. And, ever since Craig wrote this tip in his book, I have included it in every company (starting in 2006). And, I have tried to practice and, often, quite explicitly. “I want us to have loving, caring relationships with each other. Start-ups are hard and love is part of the glue that will hold us together.” It is always a powerful moment.

Like many of Craig’s tips, it is sometimes super hard to practice and…a few years back, one of my daughters suggested that I read “The 5 Love Languages.” There are some simplistic things in there, but I instantly realized that many of my colleagues that I thought I was treating lovingly, did not receive it that way. I was not speaking their language!

I was direct, up-front, challenging them to grow, concerned about the career prospects. Sometimes, that was received as intended. And, sometimes, it was received at pushy, arrogant, “you don’t think I am any good and need to better.” It did not feel like love at all.

So, Craig – I suggest an edit to this old and powerful tip! “Love absolutely belongs in a meeting room and an organization. And, to demonstrate that, learn how your peers and colleagues know that you are being loving towards them.”

“Don’t speak too soon, for the wheel’s still in spin.” The quote is from Bob Dylan. Do you know the song? And here’s a Taoist story along the same lines. There once was a farmer whose horse ran away. On hearing of the misfortune, the farmer’s neighbor arrived to commiserate, but all he got from …read more