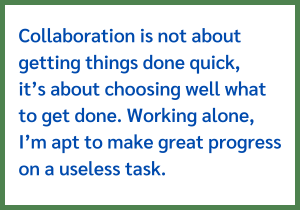 How Our Communities Responded to COVID 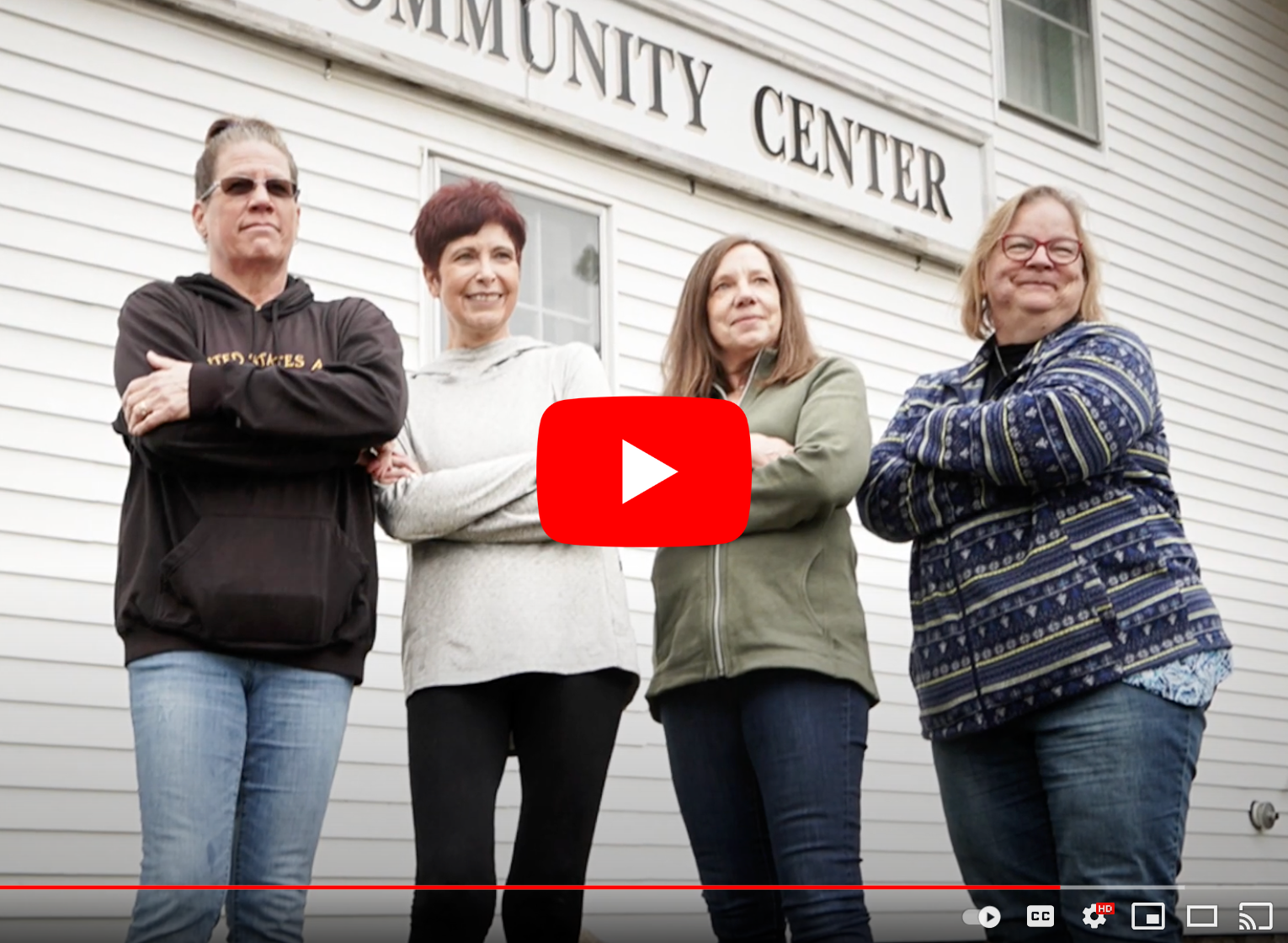 You might call it community fabric or community infrastructure. There’s a lot of talk about community resilience. I’m trying to talk about a community’s ability to weather a storm or adapt to new imperatives. I think that’s how communities last; by weathering and adapting.

Humans are especially good at responding to storms and game changes when we are well-connected to each other. In my opinion, it’s the stuff in between the individual humans that make the community stronger as a group. The connections. The knitting. The networks.

The 8-minute video takes us back to the start of COVID and tells heart warming tales of leaders emerging and networks igniting. You might see people you know from Chebeague Island, Naples, Cape Elizabeth, Falmouth, Westbrook, Cumberland, or Yarmouth.

If you want to feel good about America’s community-level response to COVID, this video is pretty fun.

A big thanks to Tom Bell and Kat Violette and Greater Portland Council of Governments for producing it. It’s so good to be reminded of stories like this that hold us together.

A few quotes from the video for fun:

We got about 50 people in the Town Hall and started making plans.
– Sharon McDonnell, Yarmouth

I have been overwhelmed at the ways that people have rallied to support and educate and protect their communities.
– Carla Hunt, Yarmouth

In principle, if we want our group decisions to be creative—that is, result in new and better ways of doing things—we need to draw on all our resources and blend them in new ways. Typical meetings are structured to put our heads together and, indeed, our knowledge and ideas are a tremendous resource. But we have more. Why not go further and put our hearts together, share our feelings, stories, fears, and passions? Further still, why not put our hands together and do physical activities as a group?

A group decision process that includes intellectual exchange, sharing from the heart, and hands-on physical activity is most likely to yield creative results.